Posted on January 22, 2014 by celestedimilla 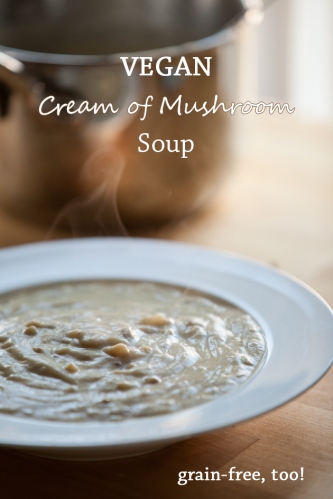 We’re having a drought in California. I heard somewhere that last year was our driest year in recorded history and I don’t think it’s rained at all this year (it hasn’t rained where I live anyway). Our governor has declared a state of emergency and fire officials warn that it’s going to be a frightening year for fires.

But don’t feel sorry for us, in exchange for cutting our water use by 20 percent we’ve been blessed with 70 to 80 degree temps all winter long. It feels like summer and my hubby and I have been doing warm weather stuff like going to the beach and hanging out at outdoor cafes with our dog, Mambo.

I’m not making light of the situation, I’m just saying that there’s nothing wrong with making lemonade. The only kink for me is that I love to eat soup in the winter. It’s my ultimate comfort food and I’ve been craving it for weeks. But who makes soup when it’s 80 degrees?

I guess I do because despite the balmy weather, I made a pot last night. I wanted something thick and rich so I did an online search for vegan cream soups. The first recipe that came up was Leanne Vogal’s Vegan Cream of Mushroom Soup. I loved that it used cauliflower as a thickening agent and was fat-free (if you sautéed the veggies in water instead of oil, anyway).

I made the soup, which was a cinch, and it was delicious! Who needs cream and flours to make a hearty, healthy soup? Thank you Leanne – this recipe rocks!

Recipe notes: As I said above, to make this recipe fat-free, you’ll need to sauté the veggies in water or broth instead of oil. It honestly doesn’t lose any flavor from this. If you’ve never done this, here’s a tutorial. It’s easier than pie! I also added a whole onion and was heavy-handed with the spices in the recipe and this worked for my tastes.

The photo is courtesy of Healthful Pursuit.